Explore the charm of the rustic Bluemont

Originally named Snickersville, the village that now holds the name Bluemont is an unincorporated village in Loudoun County in Virginia. Bluemont is located along the Snickersville Turnpike and it borders with Virginia’s fox hunting country. The village is the near distance to the Appalachian Trail, Bears Den and Raven Rocks formations in the Blue Ridge. 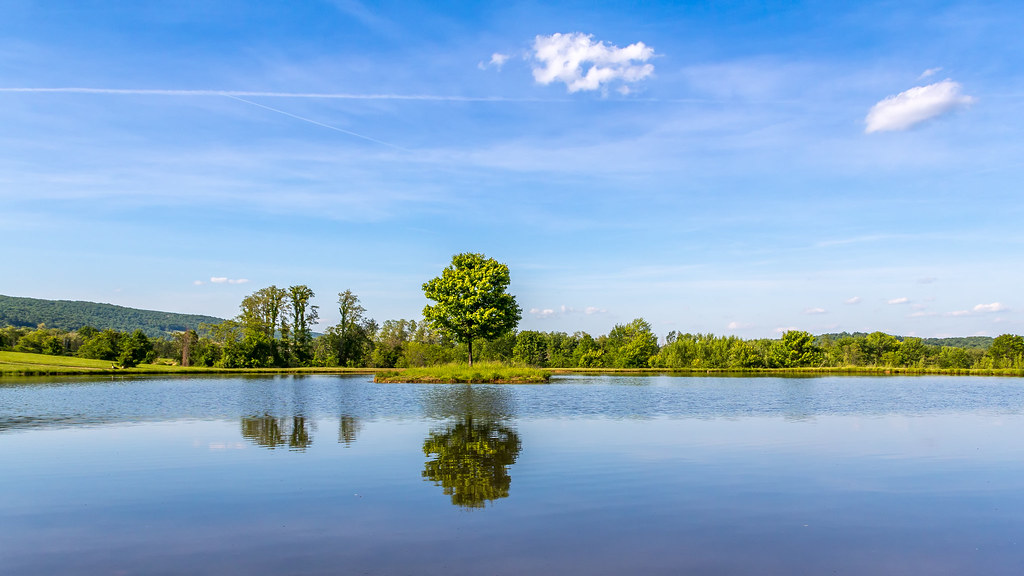 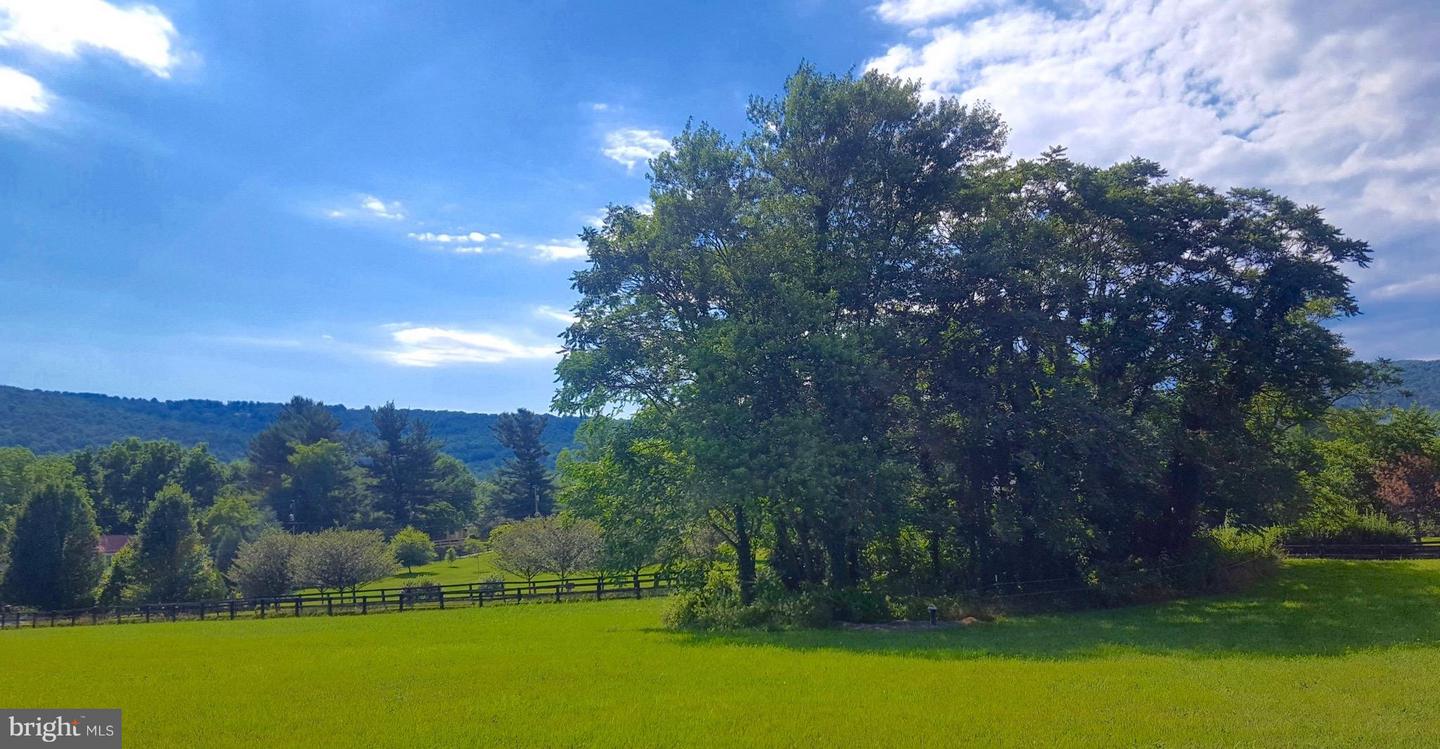 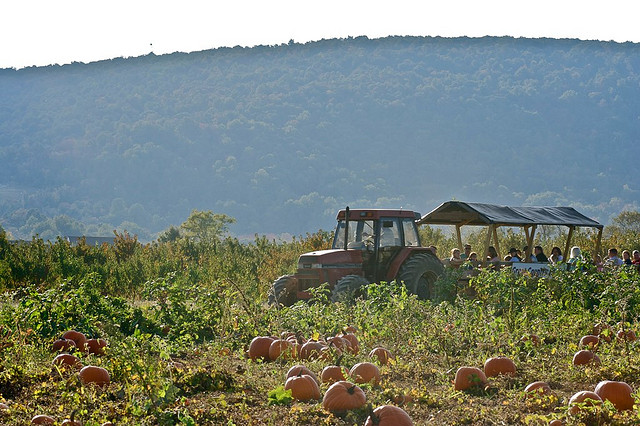 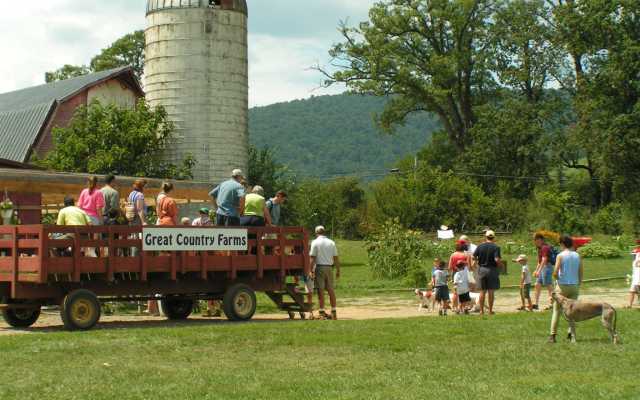 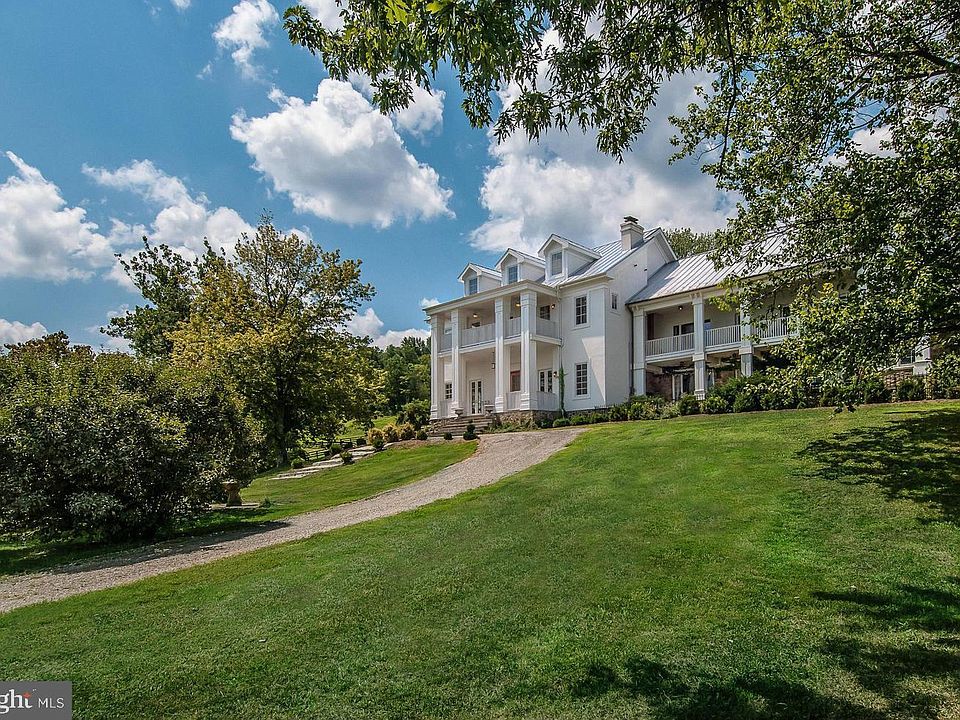 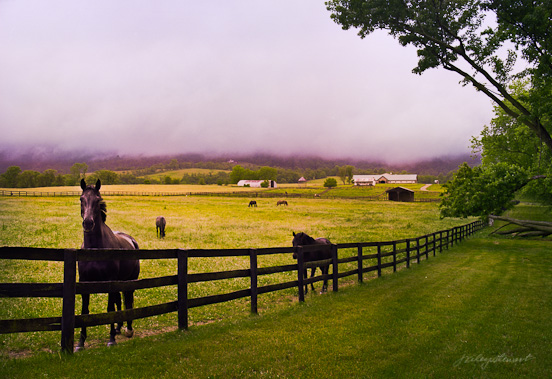 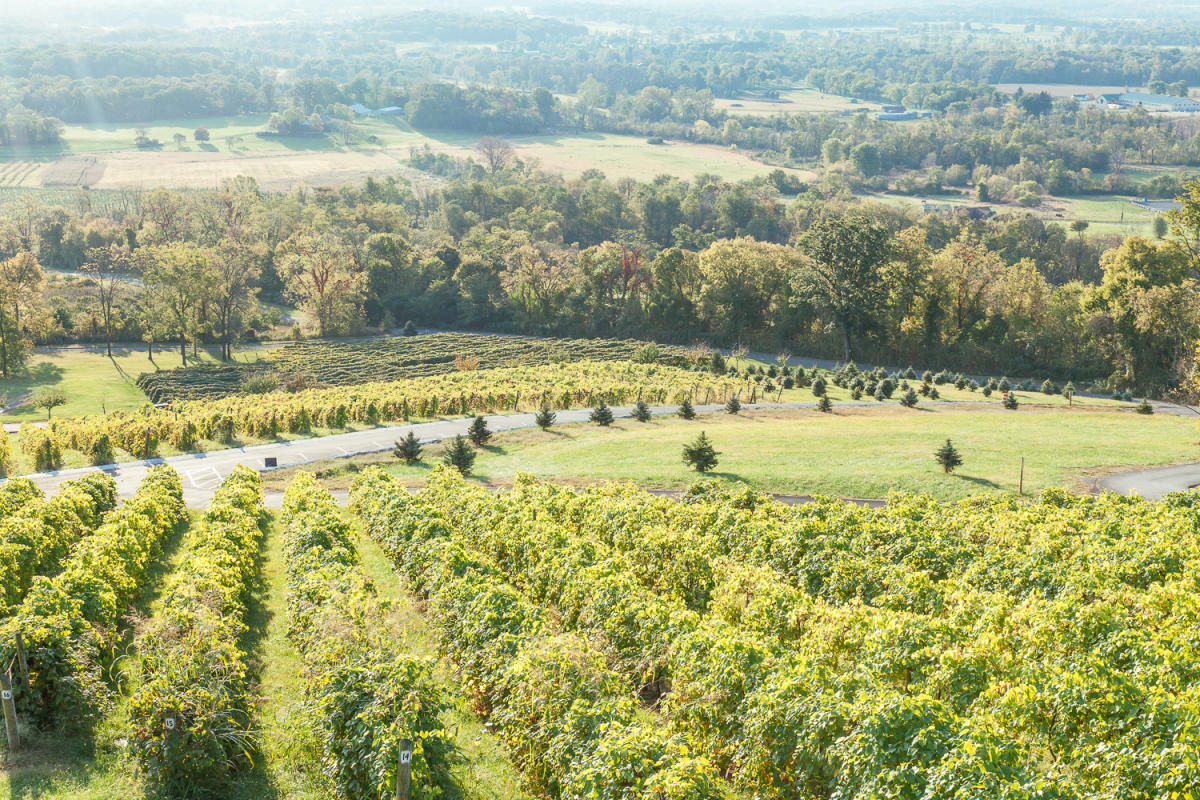 The question is why this charming little place changed its name? Snickersville sounds fun nowadays, but back then it didn’t attract any attention. The reason for the name change is simple, Snickersville changed its name to help attract visitors from Washington D.C. due to the fact that the Blue Ridge Mountains are close, and they are known for the blue color of the mountains that attracted many visitors, just like the Blue cave on Bisevo island attracts thousands of visitors every year. The village, in fact, did have benefit from the Washington D.C. visitors after the railroad was built in the early 1900s. The village prospered as the resort area with many charming little hotels and lodging places.

The first settlement of today’s Bluemont was founded somewhere in the 1770s when a connection was created between the Colchester Road that runs through Snickers Gap to Winchester Pike. Snickers Gap was named after a ferry operator that worked on the Shenandoah River, his name was Edward Snickers. Since the new connection to Winchester significantly reduced the travel time, this new road was fairly used and as a result, on the intersection of these two roads a new settlement was found. It was given the name of Snickers’ Gap when the post office was founded in 1807. It took seventeen years for this settlement to be named Snickersville. Although this was a strategic place in the Civil War it was rarely used, and the only incident happened in 1864 when 14 confederates surprised and attacked 22 resting Federal soldiers. 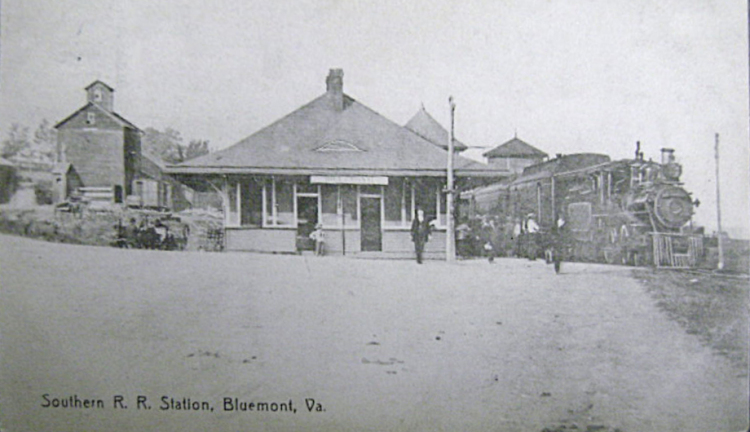 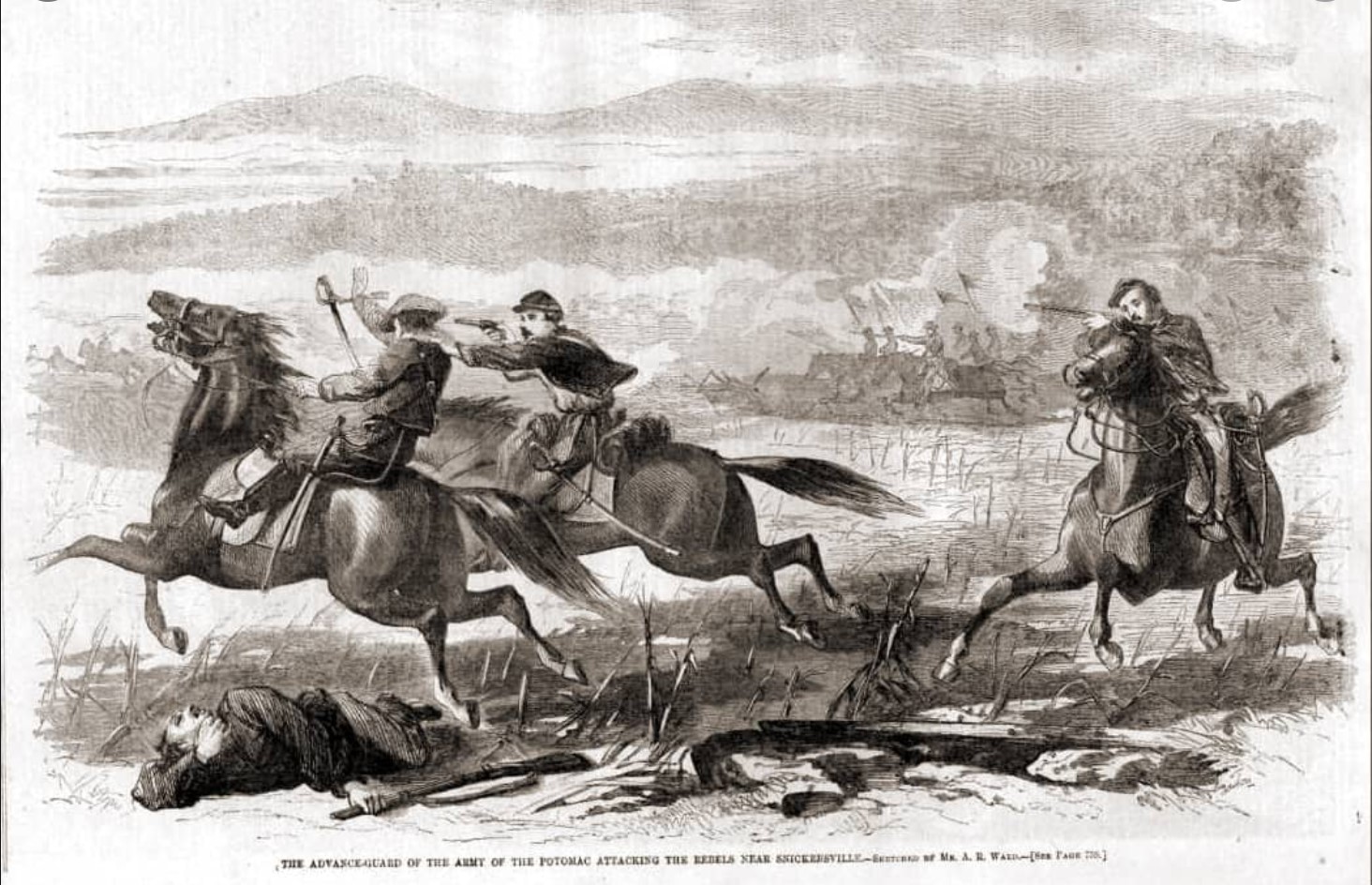 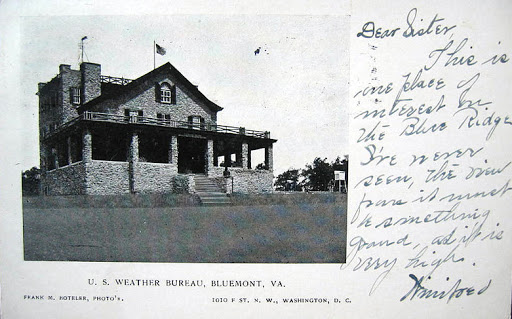 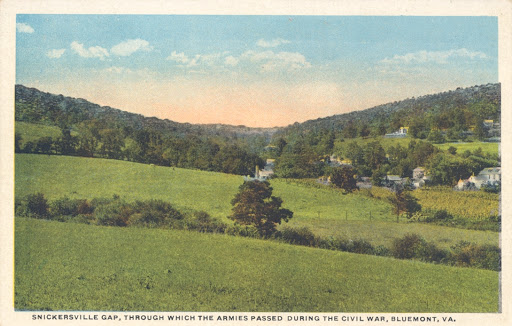 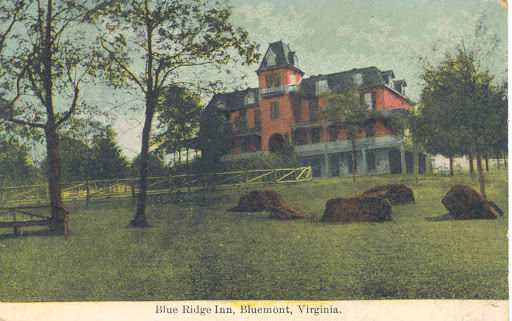 The next major event in the history of the Snickersville happened in 1900 when Southern Railways extended the tracks to the town so that citizens of the Washington D.C. can get to the base of the Blue Ridge Mountains easily. Basically, that major event in Snickersville history happened because of the beginning of tourism activity. Local resort success was the trigger for the railroads to expand. The next thing that the railroads did was the petition towards the United States Postal Service to change the name of the Snickersville to Bluemont so that public can associate destination with the Blue Ridge Mountains, and we can easily say that those were the beginnings of the modern day’s public relations and marketing. Since the Bluemont is a very scenic and peaceful location it lured many artists and musicians, one of them was Clyde Beck who founded the Bluemont Citizens Association with Evelyn Johnson. Together, they set the ground for the annual Bluemont Fair in 1968, and the Bluemont Concerts Series in the 1970s. Bluemont is listed on the National Register of Historic Places since 1984, and it represents one of the Virginia Historic Landmarks.

Bluemont used to be a busy place full of visitors from the Washington D.C. that wanted to find shelter from the hot summer days, but through the years it became a sleepy town. Nature and charm were always unquestionable so it became rediscovered one again. It is not unusual to see the place getting sleepy and being rediscovered, Split as an ancient Roman town wasn’t on any tourist map and now everyone is wondering what are the most popular day trips from Split, Croatia.

Bluemont became a perfect peaceful getaway spot for the family, and for romantic dates. Being situated 700 feet above the sea level, it provides vast and breathtaking views on Virginia. These breathtaking views are what’s bringing forth numerous drone enthusiasts who are doing their best to capture mesmerizing aerial footage in this charming area. If you’d like to wake your inner photographer up, feel free to check out this guide featuring awesome drones under $100.

No need to mention how beautiful the sunsets are with the endless fields and Blue Mountain Ridge in sight, but Bluemont is not just only a destination known for nature and landscapes, it is becoming known as the destination for food and wine lovers. With many vineyards, farmlands, and untouched nature it presents quality before all.

Farms grow a large variety of crops, they have wagon rides, and they organize many activities for the visitors. Kids can feed the animals; you can pick and pack products, catch and release the fishes from the pond, and enjoy freshly baked cookies.

Bluemont has some great award-winning wines that are not only about grapes. They play with the flavors of blackberries, strawberries, apple, and peach; and the best thing about it is that you are able to visit vineyards and do the wine tasting and enjoy local snacks while sipping your wine. Isn’t it great to enjoy beautiful nature and taste wine on a nice day with the view on the Blue Ridge Mountains? It sure is! And that is why almost every visitor comes back to Bluemont.

Bluemont gastronomic scene didn’t just stop on the food and wine; there are also great small breweries that produce delicious beers. Dirt Farm Brewing is one of those breweries that grow their own hops and likes to play around with the flavors. They produce handcrafted beer and play with the vegetable flavors so their offer goes from the sweet potato stout to the cherry ale. One thing is for sure, they are not afraid to experiment. While enjoying your beer you can also enjoy a portion of great food at the Dirt Farm Brewing.

The biggest day in the entire year in Bluemont is the annual Bluemont Fair that takes place on the third weekend in September. This year (2020) will be the 50th anniversary of the fair, a truly special one. It is a popular event in Loudoun County when visitors from all around the region come to the village and enjoy live music, activities, food, and crafts. On the fair, you can see pickle and pie contest, 10K race, and juried crafters. The primary site of the fair is the Bluemont Community Center and it’s sponsored by the Bluemont Citizens Association. All the collected funds on the fair are used for a good cause, like local student scholarships, historic building improvements, funding the local street lights, and for the support of other local service organizations.